The first rule of blogging is; never mention how long it’s been since your last post.

Just some of the multitude of things we’ve done include;

Spending time at the beach. 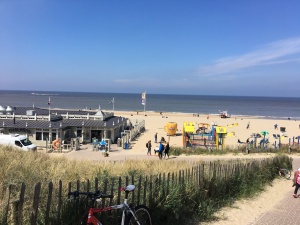 Working for the Film Museum in the nitrate vaults. 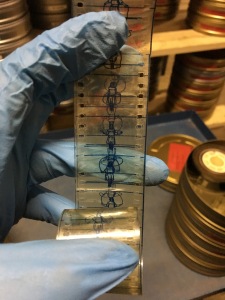 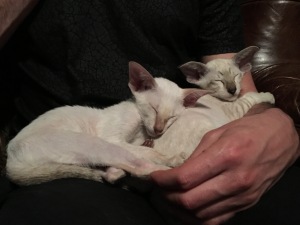 And settled in relatively quickly! They are totally no longer this small! 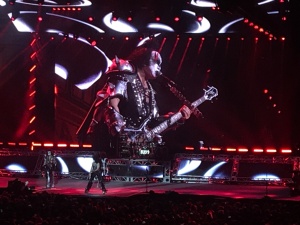 There was a sudden emergency trip to Sydney where I had an extended stay. 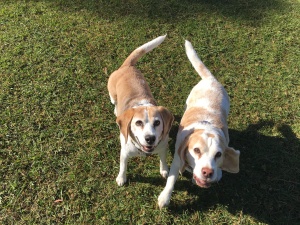 Which afforded me some catch up time with friends… 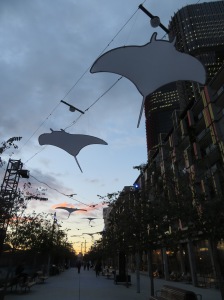 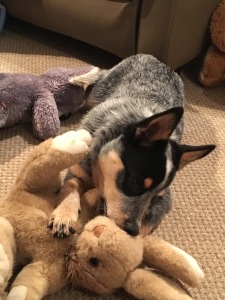 … while helping out with the crisis. 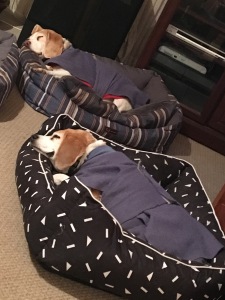 It was an opportunity to go to some events I’ve missed while living in Europe though. 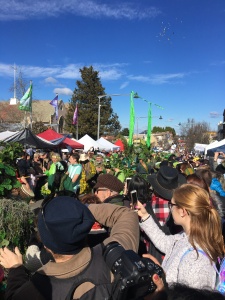 And return to some of the places I miss. 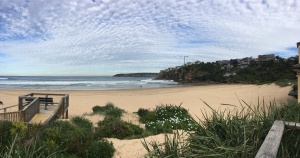 This may take a while! Even giving the abbreviated version! So tune in next time for further information!

This site uses Akismet to reduce spam. Learn how your comment data is processed.

What are you looking for?

This material is automatically protected by copyright.